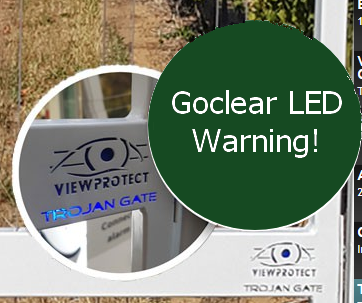 Trojan Gates can be used as swing gates and sliding gates as required for the premises. The LED light inside the gate glows to show that the gates are Armed and provide 24/7 alarmed security. 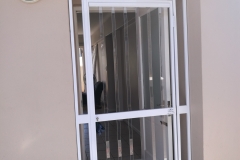 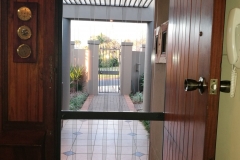 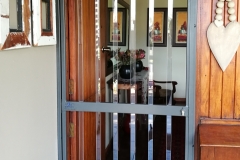 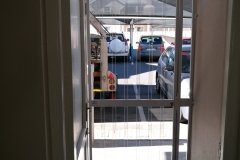 More about our Security Solutions